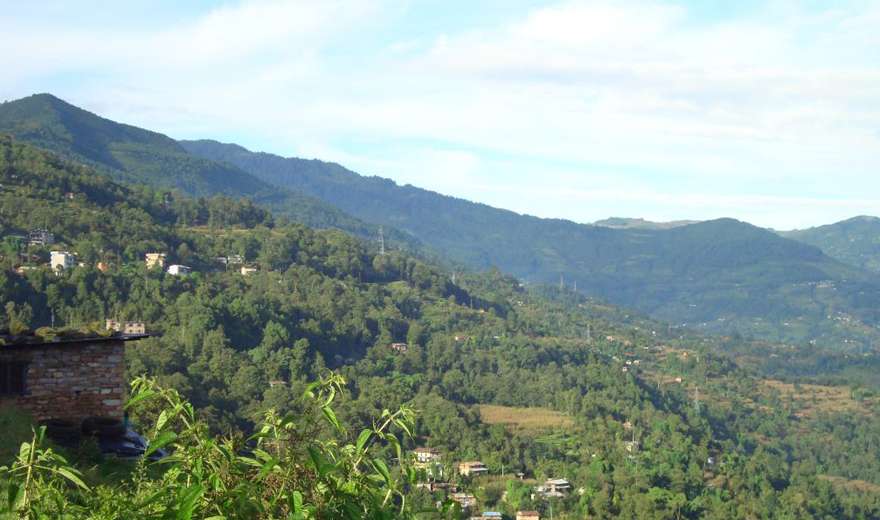 Talking to Nepali journalists in Hawaii, Dr Maheshwor Dhakal of the Department of National Parks and Wildlife Conservation (DNPWC) said: "CATS is a set of highest standards that every protected area must strive to achieve. We are proud that our three national parks and two wildlife reserves have met these standards. The world can learn a lot from our experience and way of conservation. We have 121 tigers, we aim to double this number by 2022."

Nepal's conservation story is really commendable. But when we boast of our conservation success, we tend to ignore the price that Indigenous People have to pay.

CATS is determined by how a protected area is managed, tiger habitat, involvement of local people in conservation etc. "Recognition of our protected areas has is approval of our conservation approach," said Dhakal. " It shows we are moving in the right direction, and we are encouraged to do more."

Nepal was also hailed during the IUCN conference for its role in conservation of endangered vultures. Delegates from African countries were amazed at the way Nepal progressed in vulture conservation, and expressed their commitment from emulate the Himalaya country's success.  The ban on the use of diclophenac, a drug used in treatment of livestock, was a major breakthrough in vulture conservation. Nepali farmers had long been using this drug to cure their cattle. But this drug was so strong that it would remain in cattle  even after they died. And vultures were dying after feeding on carcasses infected with diclophenac. After this ban came into effect, the number of vulture is going up.

Indigenous people have been displaced from their ancestral lands, and prevented from using natural resources in the name of national parks and wildlife reserves. The state's responsibility is to protect its Indigenous Peoples too, not just wildlife.

The concept of sustainability is not only associated with development. Conservation efforts should also be sustainable. And sustainable conservation is possible only when we maintain balance between protecting wildlife and safeguarding  rights of indigenous people.