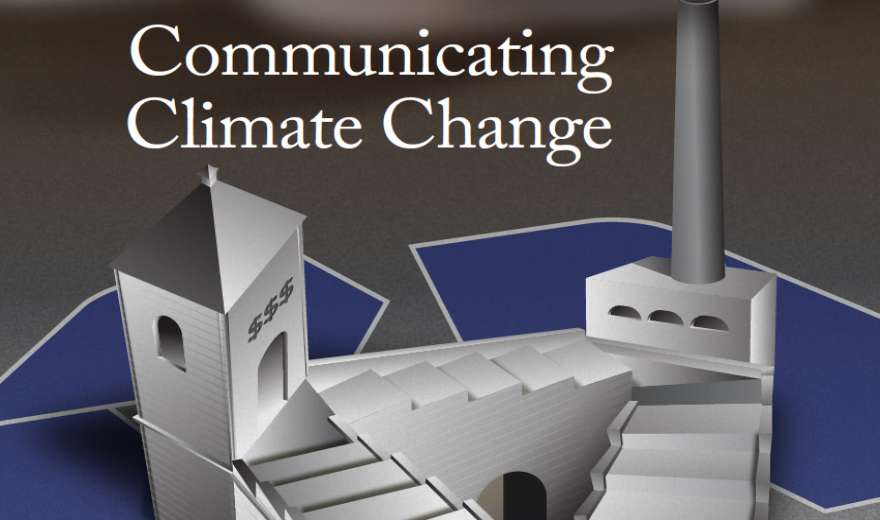 A number of studies have confirmed that the culture, traditions and farming system of Indigenous Peoples have been climate-friendly. Thus, Indigenous Peoples are contributing to mitigating the effects of climate change. Indigenous Peoples have their own values and knowledge systems. Such a knowledge system is either expressed in tangible form or in an intangible form through inheritance from one generation to the next. As the search for ways to mitigate the effect of climate continues around the world, it is important to focus on documenting and promoting such knowledge.

This article mainly deals with Indigenous Knowledge, recognized recently in the climate sciences as that knowledge of particular Indigenous Peoples sustained or accumulated for generations for years in traditional ways, practices, rituals and by interacting with the land, the water, and the environment. Such knowledge includes, for example, which seeds to plant during which seasons of the year, and on which part of the field, knowledge to cope with the harsh climatic conditions including food scarcity, drought or massive rainfall and so on.