Indigenous languages are endangered but no-one cares in Nepal 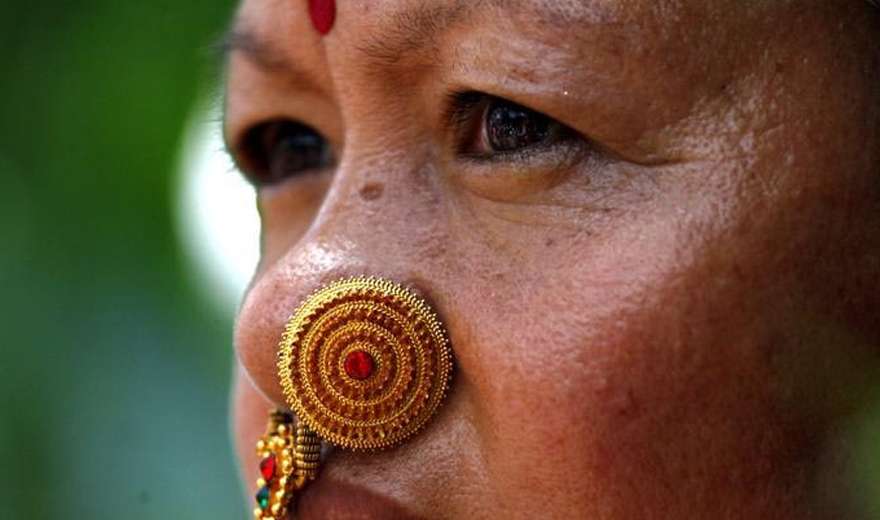 Nepal is a multilingual country with more than 123 living languages. According to the 2011 Census, Nepali, the official language, is not the mother tongue of 56.4 percent of the total population. Notwithstanding, Nepali language is thriving, while many of Nepal’s languages belonging to indigenous peoples, also defined as minority languages, lie at various stages continuously towards eventual extinction. It is because of the state’s neglect towards ethno-linguistic communities and the effectiveness of the Nepali language in employment, in justice delivery, media, and including the business of government. It is therefore the children of the majority of indigenous language are not learning their mother tongue; this is why indigenous languages are becoming endangered and the number of speakers of each indigenous language is declining in Nepal. If it is to measure the viability of language it is not the number of people who speak the language that matters, but I believe what matters is to what extent the children are learning the language as their mother tongue.

Nepal is proud of its linguistic diversity. It claims that 123 languages exist in Nepal, as per the Census of 2011. The Language Commission has lately identified 6 distinct living languages to be included in 2021 Census of Nepal, which altogether will make up 129 existing languages of Nepal, but one of them, Kusunda, is now certainly on its death bed. The population of Kusunda is 273 according to the 2011 Census, but Udaya Raj Ale (who comes from a different indigenous group called Magar) a researcher and author about the Kusunda language, says there are merely 150 Kusunda across Nepal. It is not merely a story of a dying Kusunda indigenous language alone; already over one dozen languages have gone extinct in Nepal, but the surprising thing is, none of the people are worried for the extinction of these languages, because these belong to Indigenous Peoples who have been marginalized and discriminated in terms of language, culture, political as well as economic opportunities throughout history. If not, for Nepal, now a country of linguistic diversity, having as many as 129 languages, the International Year of Indigenous Languages, 2019, should have been a reason to celebrate. Nepal should have used it as a chance to facilitate a debate on the use of mother tongues, but the year came and went, and no one cared about it.

Of the total of 129, as many as 117 languages are spoken by various indigenous communities and many are becoming extinct, as these languages do not boast their own scripts. People speaking these dying mother tongues do not have a tradition of writing literature, though some communities have developed their scripts, dictionaries and begun to publish their literary works, but not all. Most communities just have a spoken language. There is a hardly any scientific study has yet been conducted on the status of indigenous languages, how they have been used in practice. Except Nepali (the national language), indigenous languages have hardly been used as a medium of education, justice delivery, information and the official business of government. The sad part still is that some 37 languages are on the verge of extinction and some 29 languages have only less than one thousand speakers in Nepal and almost one dozen languages have gone extinct. The government has no policy to protect endangered languages from becoming extinct in Nepal. This article depicts the language politics in Nepal.

This Journal Article is available here: