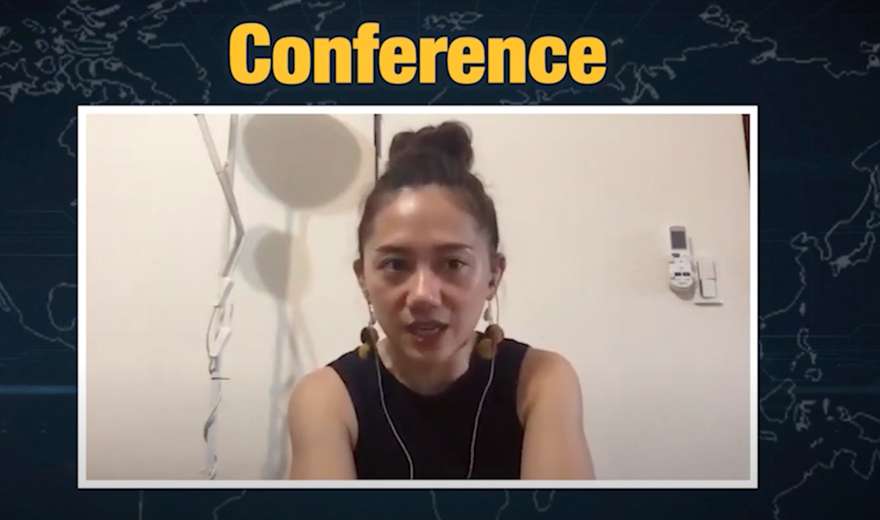 Indigenous Peoples in Taiwna make up a total 580,758 people who represent almost 3 percent of the total 23 million populations. The 16-distinct Indigenous Peoples who are officially recognized are--the Amis (also Pangcah), Atayal (also Tayal), Bunun, Kavalan, Paiwan, Puyuma, Rukai, Saisiyat, Sakizaya, Sediq, Thao, Truku, Tsou, and Tao (also Yamei). Majority of Taiwan’s Indigenous Peoples originally lived in the central mountains, along the east coast and in the south. However, nowadays over half of the Indigenous population lives in urban areas of the country.

Indigenous Peoples in Taiwna make up a total 580,758 people who represent almost 3 percent of the total 23 million populations.

Tuhi Martukaw (Jocelyn Ting-Hui Hung Chien) comes from the Kasavakan Community of the Pinuyumayan Peoples in Taiwan. BA in Diplomacy from National Chang-Chi University, Taiwan and MA in European Studies from University of Hamburg, Germany, currently acts as a freelance journalist and the coordinator and founder of the LIMA Taiwan Indigenous Youth Working Group. She is an active Indigenous youth at all levels. She was the co-chair of the Global Indigenous Youth Caucus, which is the working group recognized by the UN Permanent From on Indigenous Issues from 2010 to 2015. She founded the LIMA Taiwan Indigenous Youth Working Group in 2013 with the vision to connect the indigenous youth across the borders and continents, to share views and experiences, to contribute in the struggle of their rights and to build up their capacity to shoulder the responsibility of carrying on their cultural heritage and advocacy for equality and justice.