The Impact Of COVID-19 On The Indigenous Peoples Of India 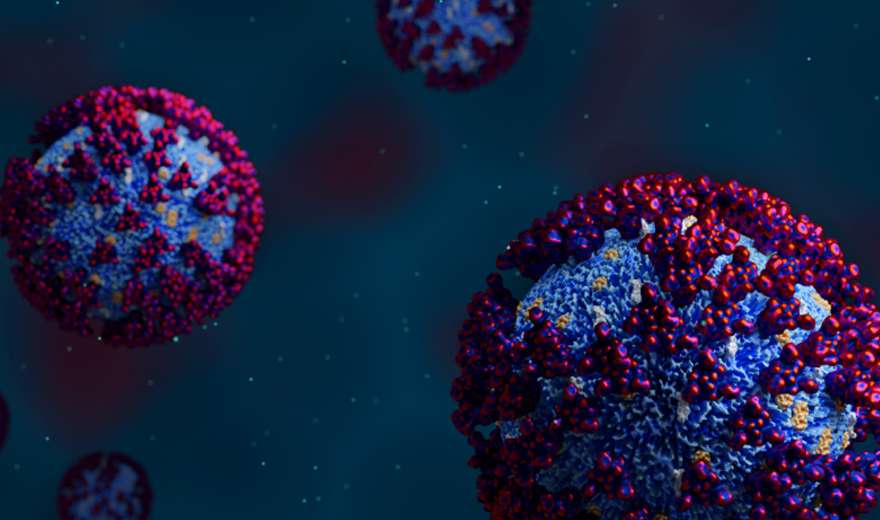 The increasing cases of new variants of Coronavirus in India has resulted in much suffering and despair. Though the virus does not discriminate, India’s 104.30 million indigenous peoples largely concentrated in the seven states of North-east India, and the central tribal belt stretching from Rajesthan to West Bengal, have been more adversely impacted, due to the lack of awareness and precautionary measures and due to ongoing obstacles in accessing government services. In this Indigenous Rights Radio Program, producer Dev Kumar Sunuwar highlights the situation of COVID-19 in different indigenous Peoples concentrated states namely Nagaland, Assam, Manpur and Jharkhand.