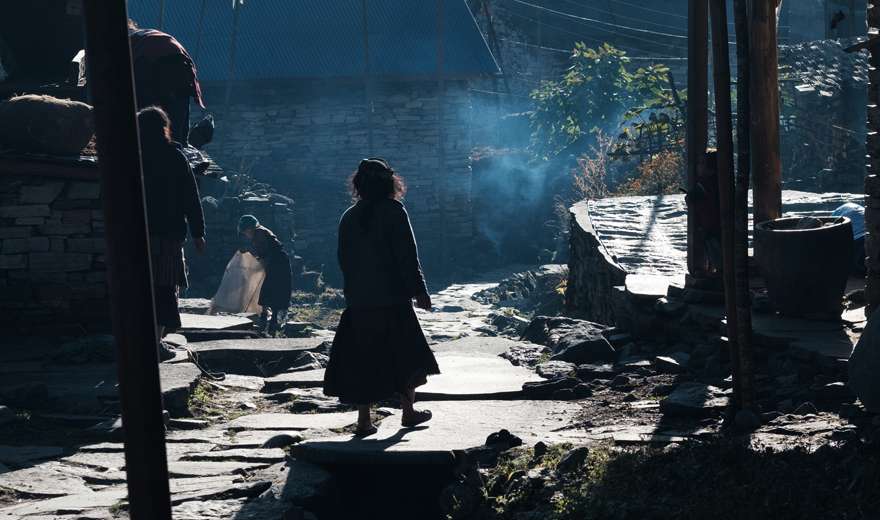 Nepal is party to over 24 various human rights treaties and declarations which include International Covenant on Civil and Political Rights (ICCPR), 1966, International Covenant on Economic, social and Cultural Rights (ICESCR), 1966, Child Rights Convention (CRC) 1989, International Convention on the Elimination of All Forms of Racial Discrimination (ICERD) 1966, Convention on the Elimination of all Forms of Discrimination Against Women (CEDAW) 1979, Convention Against Torture (CAT) 1984, Convention on the Rights of Persons with Disabilities (CRPD) 2007, ILO Convention No.169, UNDRIP, and others. In the 2015 Constitution of Nepal, Article 51 (b) (3) states that the government shall implement international treaties and agreements to which Nepal is a party. But there is no meaningful implementation of these international laws. Nepal Treaty Act, 1990, Section 9 states that the international law has a higher status than the national law. In case of inconsistency, international law prevails over the national law. Similarly, at least nine Agreements have been reached so far between Indigenous Peoples' organizations and the Government of Nepal aiming to resolve the existing problems experienced by Indigenous Peoples amicably through amendment of Constitution, laws, and policies. The joint submission on the violation of Indigenous Peoples’ rights in Nepal was made on the 3rd Universal Periodic Review, July 2020.