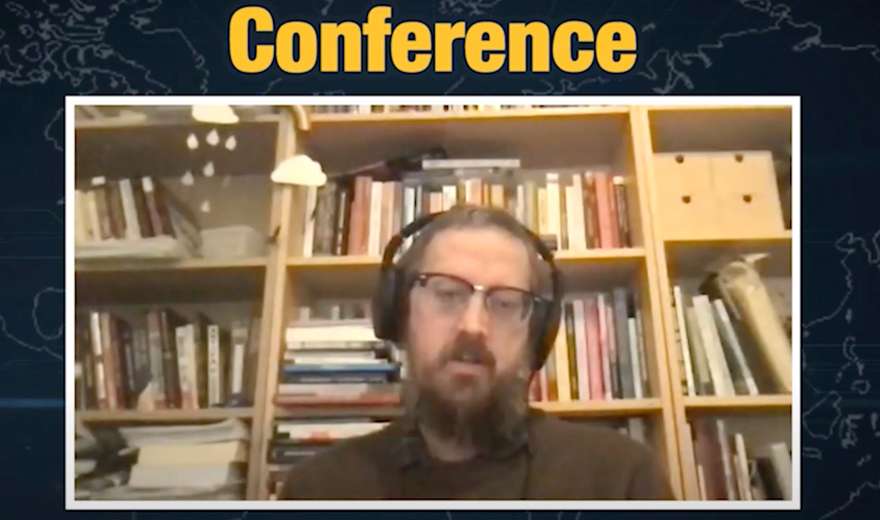 The People’s Republic of China (PRC) recognizes 55 ethnic minorities groups, who speak over dozens of Indigenous languages. China has implemented polices for the preservation of indigenous minority languages. Thus, In this TV show, I have discussed how china can ensure the linguistic human rights of minority groups. China being member of UN, it has voted yes to UN Declaration on the Rights of Indigenous Peoples, and has recognized to 55 ethnic groups, china calls National Minority groups, there are dozens of languages spoken by these minority group. How Chinese government promotes the linguistic human rights of these Minority groups during the international Decade of Indigenous Languages in the period starting from 2022-2032.

Gerald Roche, an Anthropologists, senior research fellow at the La Trobe University in Melbourne Australia. His research focused on the Tibetan language, he spent more than a decade to do study on minority languages in China. He is also an editor of four-academic books, including the Routledge Handbook of language revitalization and bordering Tibetan languages: Making and Marking Languages in Transnational High Asia.