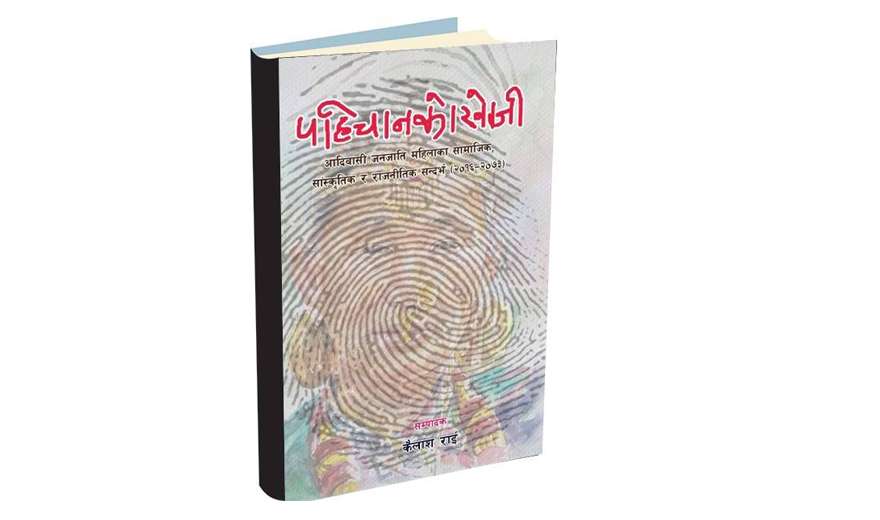 Dev Kumar Sunuwar contributes an article titled, 'Human Trafficking and Indigenous women of Nepal' was published in a book titled Pahichanko Khoji (In Search of Identity: Socio-cultural and Political Context of Indigenous Women),  edited by Kailash Rai and published by Indigenous Media Foundation in 2016, is a collection of articles related to the socio-economic and political status of indigenous women not only within their own community but also in a broader national human rights community in Nepal. It covered the six decade long historical and socio-cultural-political context of Indigenous women. The book depicts the gaze towards indigenous women and how they are looked at by men in contrast to the dominant group of women in Nepal. This book is useful for understanding the indigenous women’s movement and where it is placed against mainstream politics in Nepal. The book also explores the issues of identity and sexuality from an intersectional perspective.