Indigenous Peoples are custodians of the earth says Minnie Degawan 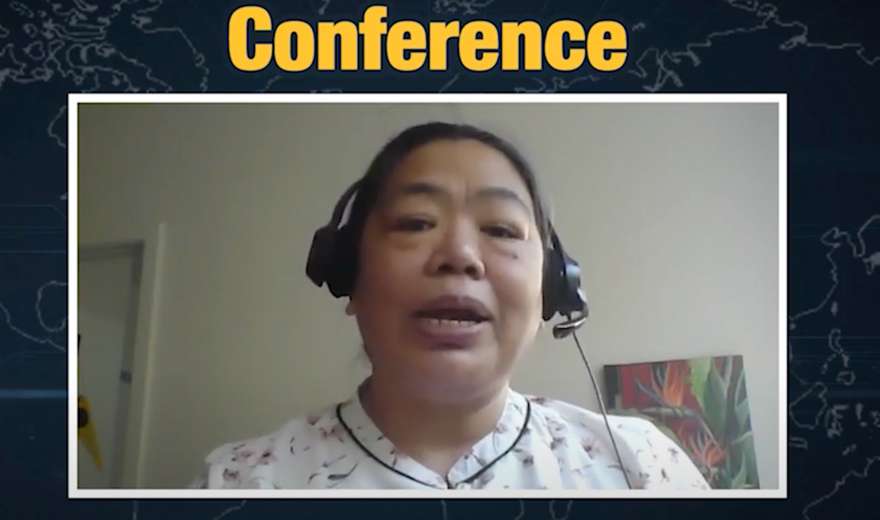 The international laws provision State governments have the responsibility to ensure that Indigenous Peoples should not be evicted from their land and resources. But the many cases, from the very first creation state-designated conservation areas in the globe, probe different. for example, United States established its first protected area -- called the Yellowstone Park in 1972, subsequently the Yosemite National Park in 1982, and the government violently expelled Native communities living in or dependent on the resources in the areas. Similar incidents have also occurred among the Baka of Cameroon, the Basarwa of Botswana, the Massai of Tanzania, Tharu, Chepang among other indigenous peoples in Nepal, Karen in Thailand, Jummas in Bangladesh to name a few. State governments have often abused their power by taking away resources from Indigenous Peoples.

Indigenous Peoples play a crucial role in conservation of the environment and ecosystems, as their survival very much depends on the water, land, and natural resources. Indigenous Peoples are often called the custodians or stewards of the Earth.

In this context, Minnie Degawan, from Philipine, she is a member of the Kankanaey-Igorot Indigenous Peoples in the Philippines. Currently, serves director of the Indigenous and Traditional Peoples Program at U.S. non-profit environmental organization, called Conservation International. In Nepal, there are many instances of violence against indigenous peoples in the name of conservation, national parks. At present 24% of the total land in Nepal is conservation land, including 12 national parks, one wildlife reserve, one hunting reserve, 6-protected areas and 13 buffer zone. In each conserved and protected areas, there is conflict between Indigenous Peoples and park officials. International law provisions that government or private entities should secure Free Prior and Inform Consent with indigenous peoples before undertaking any development project in the land, forest or declaring any forest to conservation area? How we understand, indigenous Peoples right to Free Prior and Informed Consent (FPIC)?