Indigenous Peoples' concerns over REDD plus 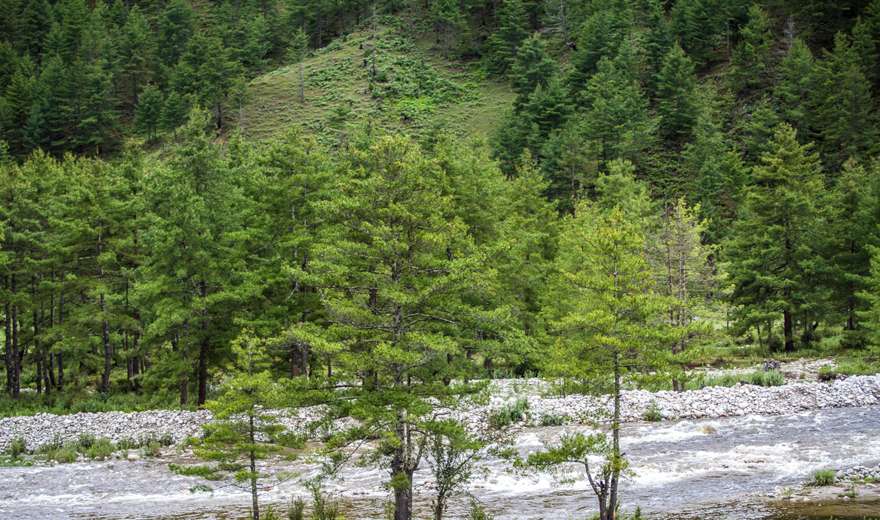 Several global policies, programs and conventions are now in place to combat climate change. REDD+ (Reducing Emissions from Deforestation and Degradation) is one such convention, which has been signed by Nepal and other 24 countries. As many other countries are yet to sign REDD+, how it will be implemented is yet to be seen. However, in Nepal, a project is already underway to implement REDD+.

Indigenous rights experts and activists around the world say REDD+ is against interests of indigenous communities and could bring about negative impacts for them. Dinesh Kumar Ghale, Vice Chair of Lawyers' Association for Human Rights of Nepalese Indigenous Peoples (LAHURNIP), says implementation of REDD+ will allow the government can to come up with several policies and programs that could deprive Indigenous Peoples of their rights over forest resources.  It is not only LAHURNIP that is against REDD+. Most of indigenous rights organizations around the world are criticizing REDD+ as an anti-Indigenous Peoples convention.

Indigenous rights experts and activists around the world say REDD+ is against interests of indigenous communities and could bring about negative impacts for them.

In Nepal, the Ministry of Forest and Soil Conservation (MoFSC) has received a grant from the World Bank to implement REDD+ programs. It is now consulting Nepal Forum of Indigenous Nationalities (NEFIN) and Federation of Community Forest Uses Nepal (FECOFUN). Krishna Acharya of the MoFSC, who oversees a REDD+ cell in the government, says this convention does not oblige the government to follow any preconditions so that it will not be against any community's interests.

NEFIN has also formed a cell to implement REDD+. Nir Lama, who oversees REDD+ cell in NEFIN, seconds Acharya. He says REDD+ will not harm any community and it will be implemented only after thorough consultations with all concerned stakeholders. Lama says, "Many other organizations are implementing REDD+ programs and I do not think they will create any negative impacts. It is not just about carbon trade."

But, the main aspect of REDD+ is carbon trade. So, indigenous communities fear that the government might force them out of forest areas in the name of carbon trade.  It might create tensions in the future.