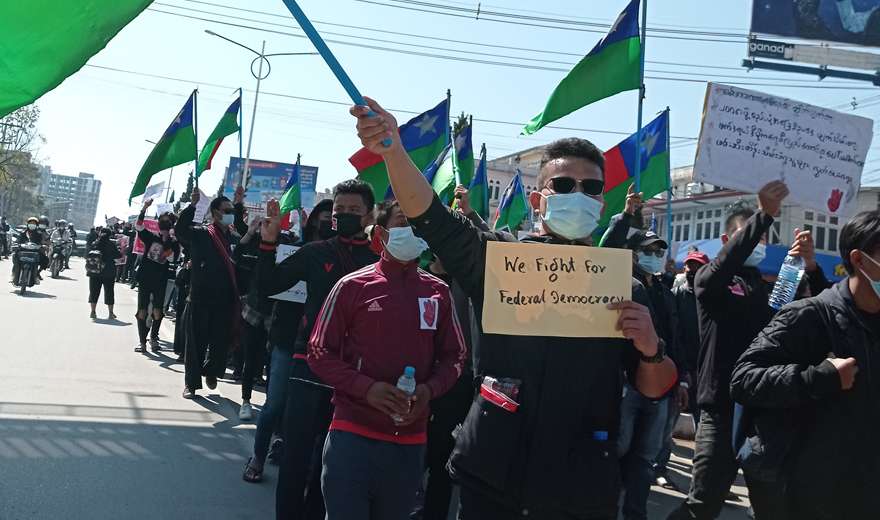 February 1, 2021, the day on which the newly elected parliament had scheduled its first official parliamentary session in Myanmar after the election held in November 2020. Just hours before the scheduled sessions, the military conducted a house-raid and arrested several elected leaders and politicians, including Aung San Suu Kyi, politician, diplomat, author, and a 1991 Nobel Peace Prize laureate, and president Win Myint and other senior government figures. The Myanmar military then declared a state of emergency and imposed curfews putting restrictions on public gatherings.

The internet and mobile services were temporarily shut down, blocking access to media and communications. The main accusation made by the Myanmar military is election fraud during the November 2020 election. Cultural Survival's Dev Kumar Sunuwar explores how this military coup is affecting Indigenous Peoples, known in the country as "ethnic nationalities," who make up more than 100 ethnic groups.