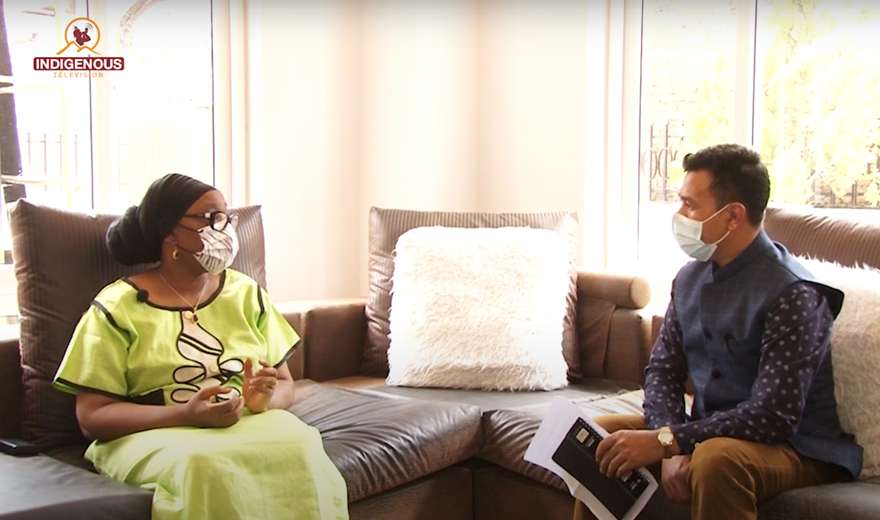 The theme of International Day of World’s Indigenous Peoples-2021 reiterates the ‘theme of Sustainable Development Goals, “leaving no one behind”, which is one of the major agenda of the UN. This episodes of Television program discusses with Sara Beysolow Nyanti, United Nations Resident Coordinator (UNRC) for Nepal.

One of the works of the UN in Nepal is to help and facilitate the Nepal government to best implement the Human Rights treaties that the government is party to and thus, periodically, the UN seems to be giving recommendations for the Nepal government to fulfill its international law duty in good faith. To what extent the UN is satisfied in the implementation of human rights treaties by the government of Nepal, relating to Indigenous such as the UN Declaration on the rights of Indigenous Peoples, ILO Convention no. 169 and others relating to Indigenous Peoples and others? What are the major priority programs of the UN in Nepal that best serve the problems of socially excluded groups including of Indigenous Peoples?